How To Recognise And Avoid Internal IT Threats

Home > How To Recognise And Avoid Internal IT Threats Sometimes the biggest threat to your business isn’t some anonymous attacker, poised and waiting to access your data and hold it for ransom. We talk a lot about cyber threats and cyberattacks being on the rise, and they are. But what we don’t talk about nearly as often as a threat that every business faces, whether they’re a small start-up or a multi-million-dollar conglomerate. And that’s an insider attack.

The people who you work with every day, who have access to your business’ critical data, intellectual property, and your client’s personal and financial details have the potential to cause the most damage to your business.

Often they don’t even intend to be threatening. They just make mistakes. They click an email that they shouldn’t have. They share information that they didn’t realise was confidential. They forget or aren’t focused on the training that they’ve received. Mistakes happen all the time, but negligence is a serious threat that can be extremely to your business.

And then there are those who do have ill intent. A malicious insider who takes advantage of their access to information to purposely cause damage to your business. These internal IT threats cause the most harm, both financially and through the impact that they have on your teams.

Which is Worse: An Internal Threat or an External One?

Both internal IT threats and external threats have the potential to cause massive damage to your business. However, the more prominent an employee is, and the more access that they have to your operations, the more damage they can cause. And not just in the immediate financial sense.

Employees who leak information are one matter, but those who actively conduct a malicious insider attack on your business are another scenario entirely. There is potential for them to do real and lasting damage to your reputation, far more so than an external cyber attack could achieve.

Think of a business partner who decides to split from your company taking your clients with them. Think of a disgruntled web designer who compromises your website. Think of the havoc that your intellectual property and confidential business plans could cause if they were passed on to your competitors.

While external threats are a serious consideration when it comes to your business’ security, they are hardly the only threats that need to be considered and protected against. Insider threats in cyber security should be a real and active concern for your business.

What Type of Internal IT Threats Should Your Company Look Out For?

Any employee has the potential to become an internal threat. It could be that they’re unhappy or feel like they’re being unfairly treated. Sometimes it’s about morality and a sense that confidential business data should be made public rather than kept under the wraps. Sometimes, as I mentioned earlier, it’s not even intentional and comes from a lack of training or even just a lack of concentration.

But while any employee could be considered as malicious insider threats, not every employee will. There are particular internal IT threats that you should be on the lookout for:

Whether it’s a team member who’s still with you or someone who’s been let go, as soon as your employees become unhappy, they are far more likely to compromise your business. This is particularly true of employees who are fired when they least expect it. Anger, frustration, and resentment are hardly uncommon feelings after dismissal and can lead to someone taking rash action against your business if they feel hard done by.

High-profile businesses, or those dealing with sensitive information that could hold public interest, have an extra threat to worry about. Whistle-Blowers are those who see themselves as having a moral responsibility to point out injustices or to share information that others would benefit from. Sometimes this relates to your business operations and the data that you process. But it can also be about the way that staff is treated, or how sensitive situations like racism or gender inequality are dealt with by your business.

An employee who doesn’t feel connected to your business can easily become a turncoat, choosing to intentionally pass the information on to your competitors. This could be because they are disgruntled or unhappy, or because they need more money or job stability than you are able to offer them. The more access a team member has, the more dangerous a turncoat can become, increasing the risk of data disaster for your business as critical information gets leaked.

Prepare yourself for data disaster with Disaster Recovery. Find out more on our website.

Everybody makes mistakes – it’s part of being human! But when your employees are negligent, it goes beyond simple slip-ups. Negligence comes from a complete disinterest and unwillingness to learn. And while negligent employees may not intend to actively cause harm, it is still dangerous for them to form part of your workforce.

There are negligent employees, and then there are just those who become victims, usually of phishing attacks. They may open an email they’re not supposed to, or click on a link that they don’t realise is suspicious. They may even fall victim to social engineering, believing that an attacker is one of their colleagues, and therefore not raising the alarm before it’s too late. They become the pawns in an attacker’s plan and inadvertently lead to data leakage and breaches.

How Can You Detect Internal IT Threats and Stop Them in Their Tracks?

Now that you know the kinds of internal IT threats that your business may face, you may start viewing all of your employees in a different light. But it’s important not to paint everyone with the same brush, or treat each of your team members as suspicious. After all, treating every employee as a threat will lead to distrust, discontent, and could see them becoming a threat. No one wants to feel like they’re not trusted to do their job, after all.

So how can you identify internal IT threats and avoid them impacting your operations? There are signs that you can look out for to pinpoint unhappy employees who pose a threat to your business:

Unhappy employees are the most likely candidates to become internal IT threats. By regularly checking in with your teams to find out how they’re feeling, what’s happening in their lives, and ensuring that they’re not at risk of burnout, you can greatly reduce the risk of sabotage. It can also help you understand when your employees are disgruntled, and give you the opportunity to address dissatisfaction before it leads to a bigger problem.

When your employees are trying to access files and data that they don’t need, it can be a sign that they’re up to no good. It’s expected that every now and then a team member might click on a file in error, or try to open a folder that they don’t have access to. But when this becomes a common habit rather than an occasional misstep, it’s time for you to intervene.

If an employee suddenly starts downloading a lot of data from your network or starts acting in a suspicious way (either in person or in their online activity), then it’s a sign that something is wrong. The best-case scenario is that there’s something outside of the company that has changed, in their personal life, for example. But it could also be a sign that they are the victim of a cyberattack, or that they are ready to pass your company’s critical data on to another party.

Making sure that your team members are well-versed in the latest external threats will make them far less likely to become an unwitting internal IT threat. If your teams know how to identify a phishing attack, or what to do when they notice strange activity on your network, then they’ll be better equipped to handle and report attacks.

Where Do Managed IT Services Fit In?

When you deal with most IT Support and Managed IT Service Provider, managing internal threats may not be part and parcel of the service you receive.

But when you work with Solid Systems, we go above and beyond ensuring that your IT infrastructure and cyber threat protection are taken care of. We want to see you succeed, and are always looking for new ways to improve your operations. When it comes to internal IT threats, we are ready to help with team training, and with monitoring network activity to identify and prevent threats before they can cause damage.

Talk to us today about how we can keep your business secure, and see you stepping into the future with confidence. 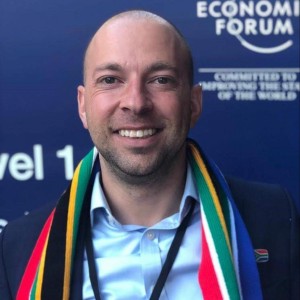 10 Examples Of Cyber Attacks In Action 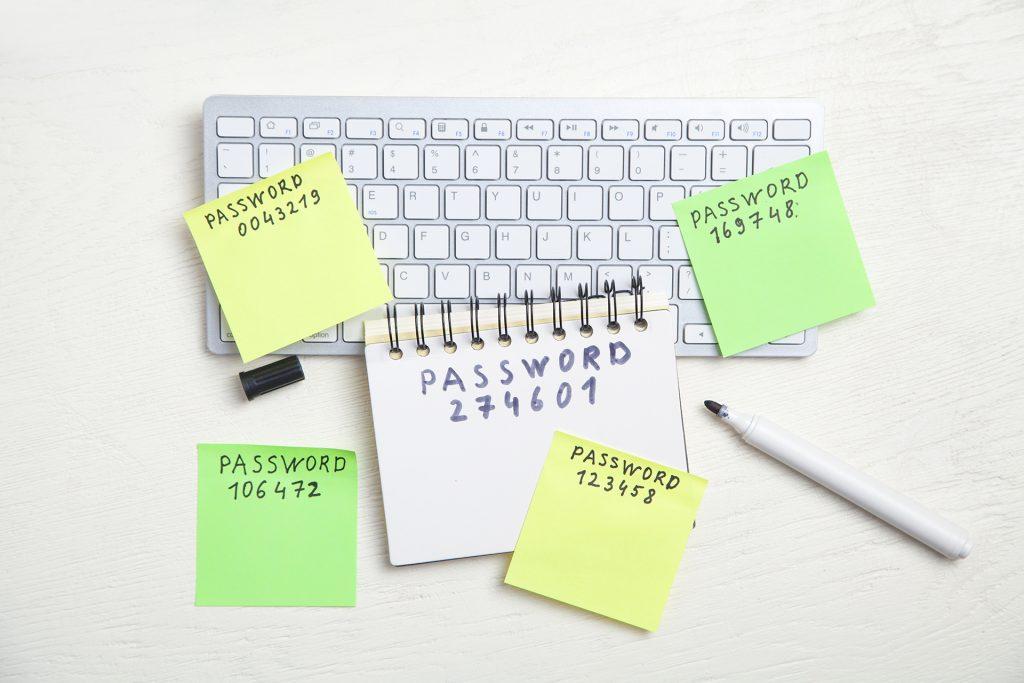 How Long Would It Take To Guess Your Password?

Didn't find what you were looking for?